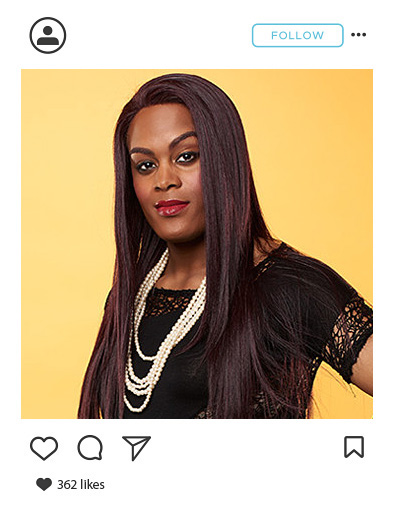 Mya Jeanette Taylor is an American actor/singer. She is a rising transgender woman in the entertainment business well known for her leading role in Sean Baker's film Tangerine. Her career began its rise when the film became one of the biggest films at the 2015 Sundance Festival. It was released by Magnolia Pictures on July 10th, 2015 to much critical acclaim. She will also be starring in the upcoming film Happy Birthday Marsha, which highlights the life of legendary activist and performer, Marsha P. Johnson. 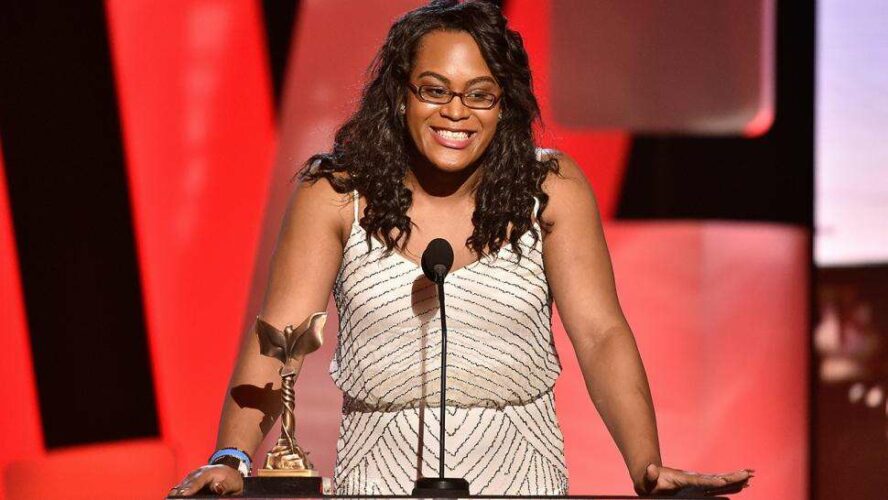 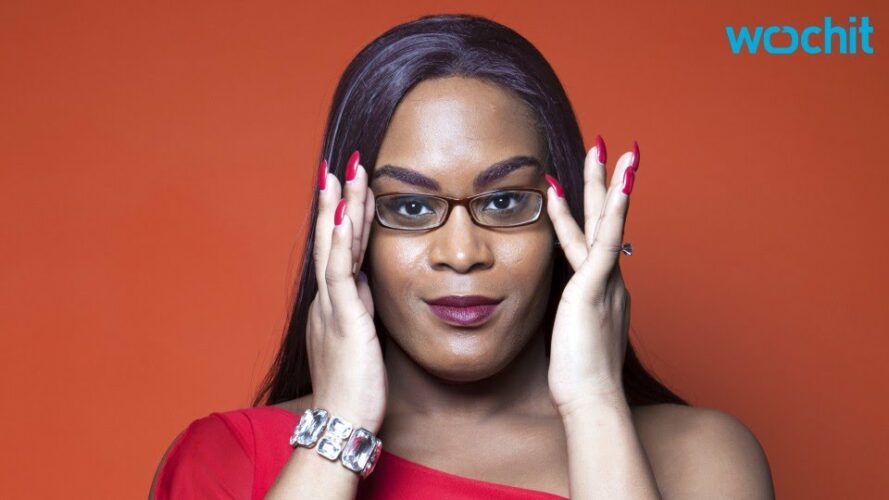 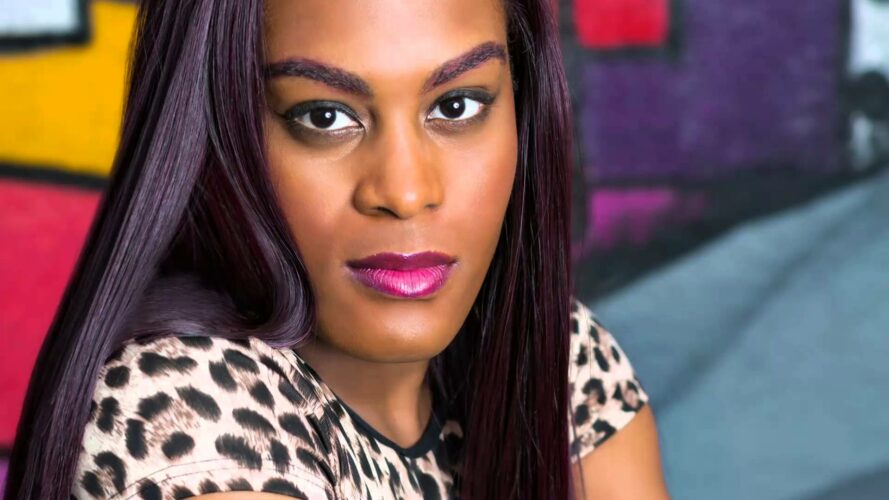 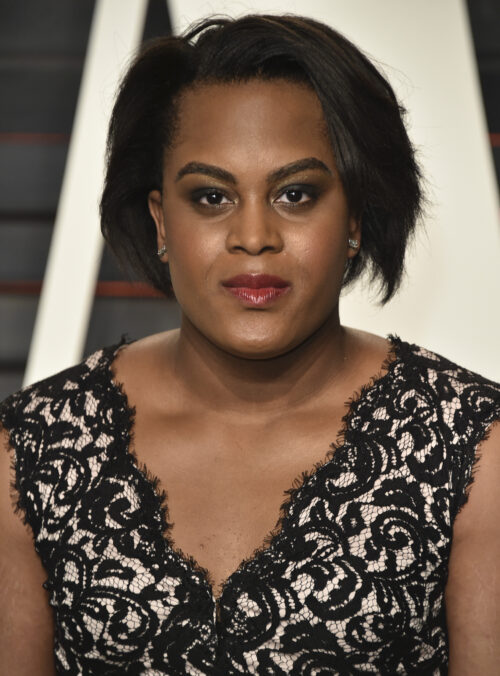 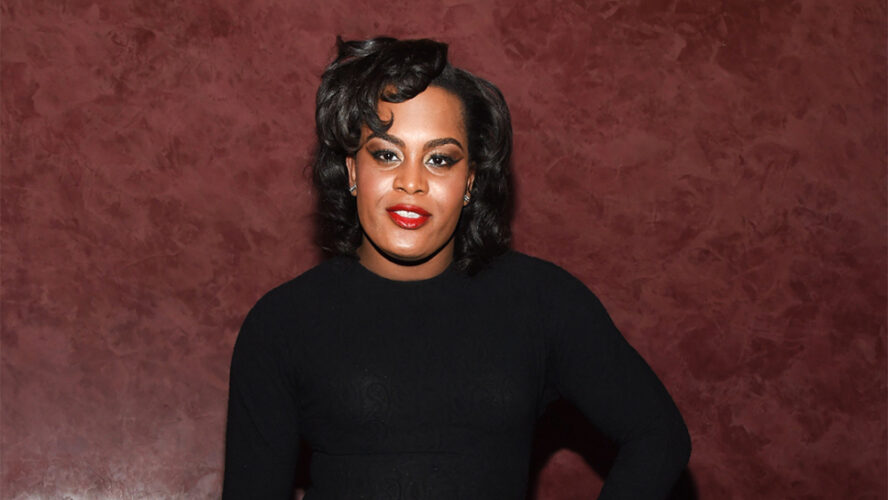 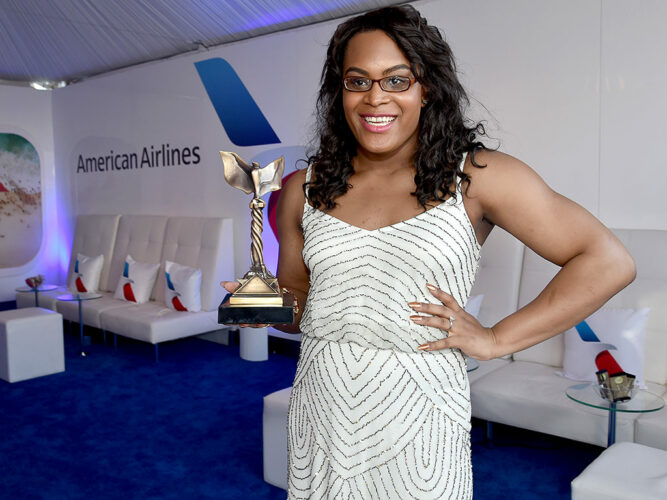 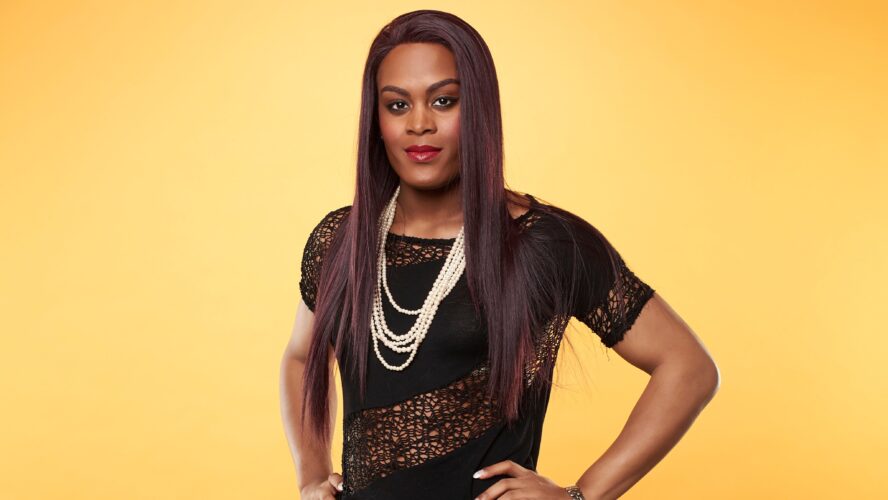 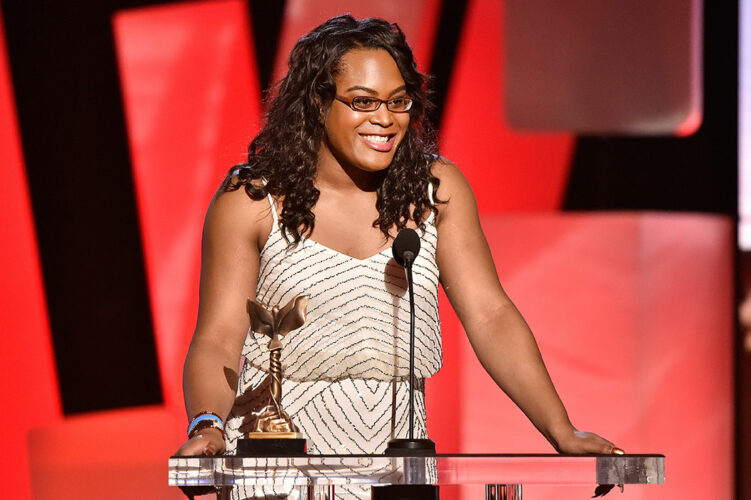 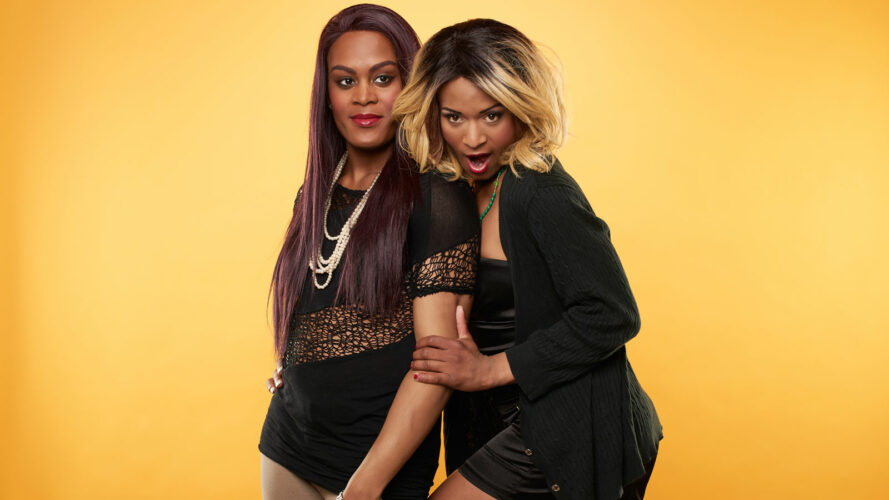