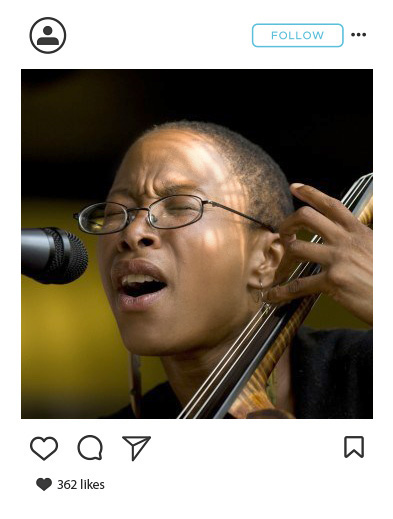 Witnessing Monica perform is an enthralling experience and before you know it you will be swaying or stomping your feet. The smoky texture and emotional quality of Spirit's voice has left audiences crying, dancing, laughing and testifying.

Living in Philadelphia, the city of Brotherly Love, immersed them in a serous education of: Funk, Soul, R&B, Jazz, and World Music. In October 2003 they self-released their debut album ‘Blusolaz’ -- a collection of original songs which fused: Blues, Soul and Jazz together. ‘Bars Of Gold’, Spirit's debut single, was self-released in August 2005.

In November 2010 Monica relocated to New Orleans, LA and became immediately involved in its thriving local music scene. Joining forces with singer-songwriters Lynn Drury and Margie Perez to form, The Honeypots, an acoustic genre blending group. Their debut album 'Something Sweet' was released in April 2012 on the ThreadHead Record label and was nominated for The 2013 New Orleans Best Of The Beat Awards. The Honeypots have been featured performers at the French Quarter Fest (LA) 2013, The New Orleans Jazz & Heritage Festival (LA) 2013, and The Creole Tomato Festival (LA) 2014.

"I gave away my sorrow to the sunshine, I'm free again" -- 'Mourning To The Moonlight', Monica McIntyre
Monica is a Core Facilitator for Wildseeds: The New Orleans Octavia Butler Emergent Strategy Collective; a a Include organizing, gender identity, Black Feminism and Black Excellence 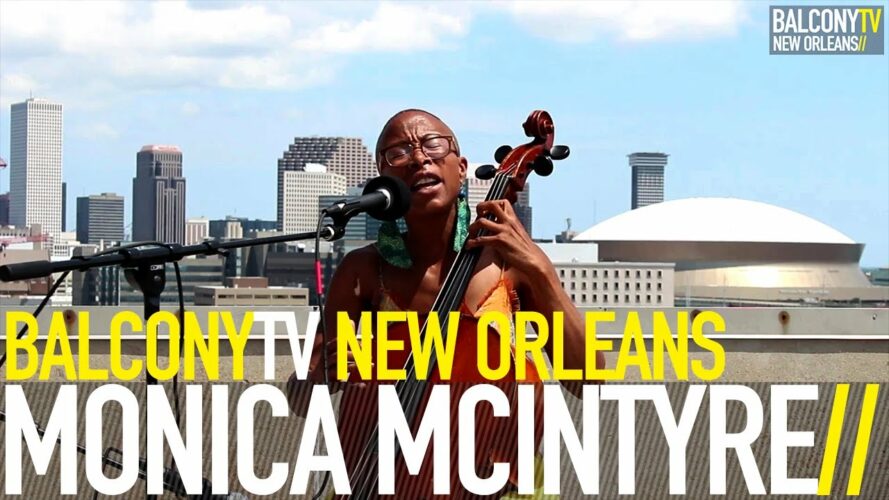 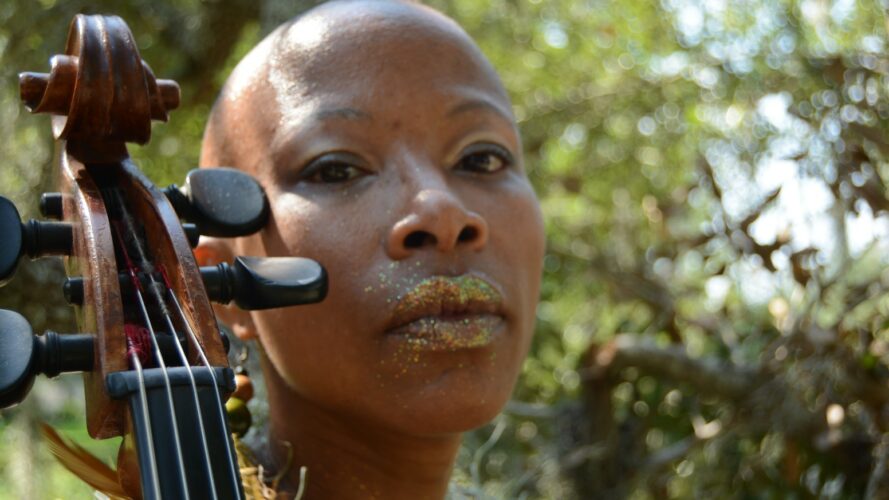 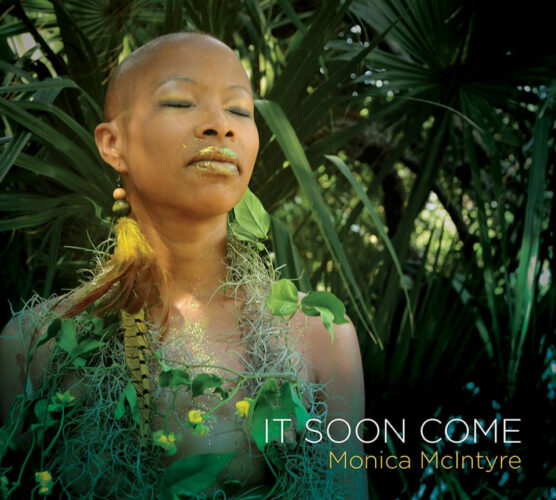