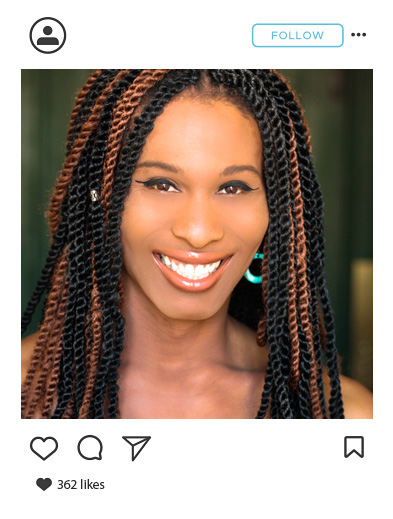 An actor, singer, dancer and writer she began producing her own cabarets at the age of seventeen and made her New York cabaret Debut at Don’t Tell Mama’s in 2011. After beginning to study the Dances of her Ancestors at Mamasita Studio, she began combining African, Latin and Native American rhythms to her shows. Although primarily known for her explosive style of cabaret, Lady Dane is a passionate actor who has worked at such theaters as the Kennedy Center, Adventure Theater, Round House Theater, Theater for the New City, Spooky Action Theater, Arena Stage, and LaMama in New York in which she originated the role of Madame Cordelia Mcclain. She has also produced a reading of her new musical Roaring, and premiered a workshop of her one woman show Klytmnestra at SpookyAction Theatre. A Poet, and advocate for Trans Voices in the arts she became the first Trans Woman of Color in DC published author of a work of fiction, Yemaya's Daughters . 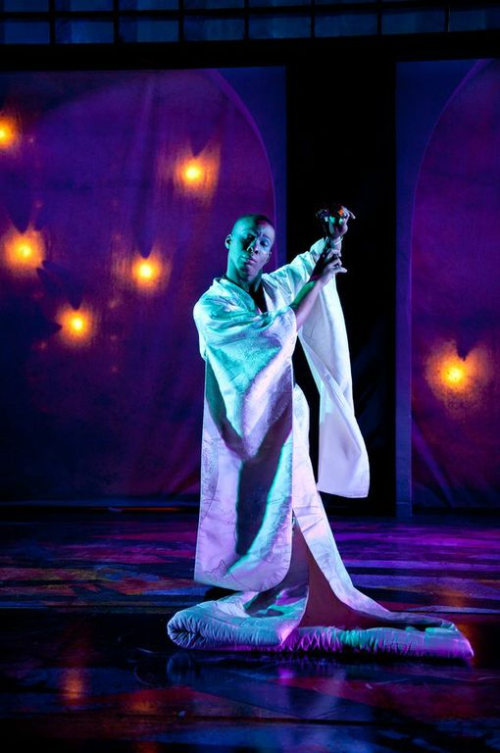 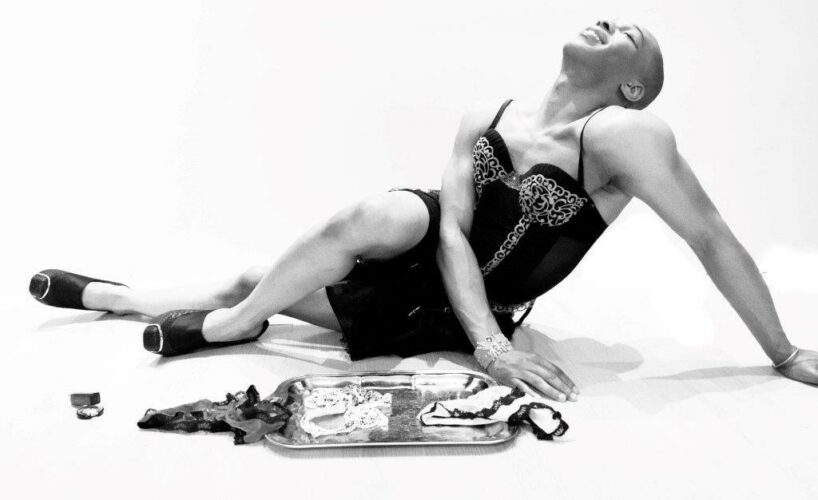 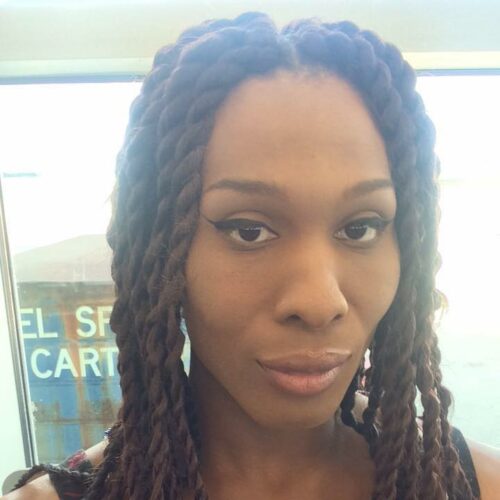 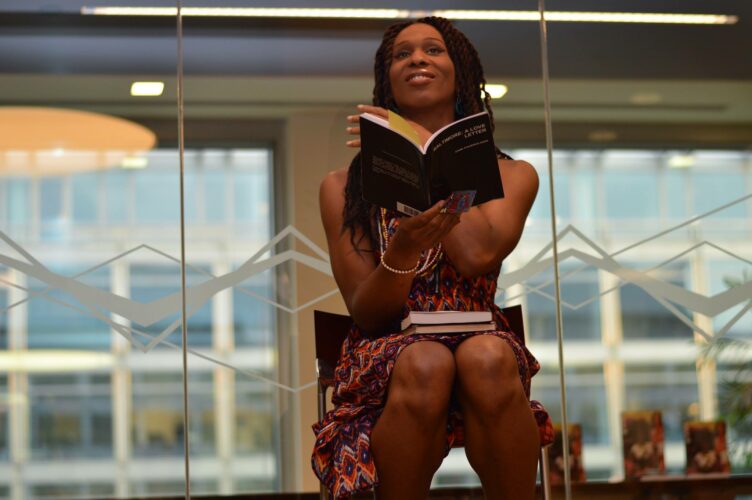 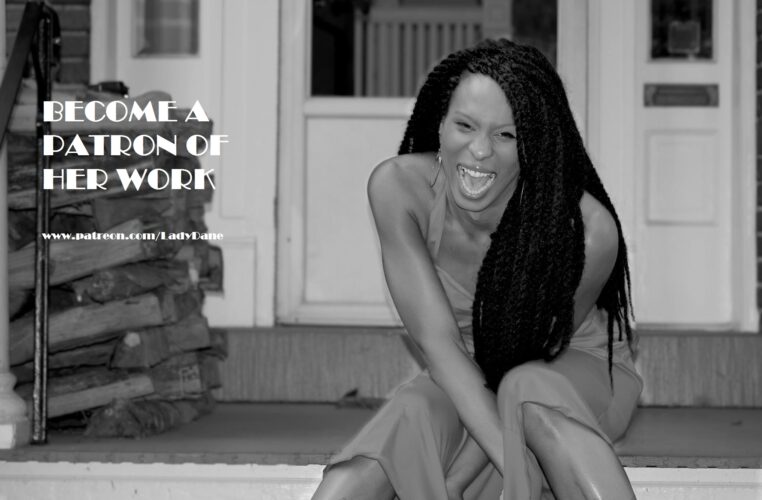 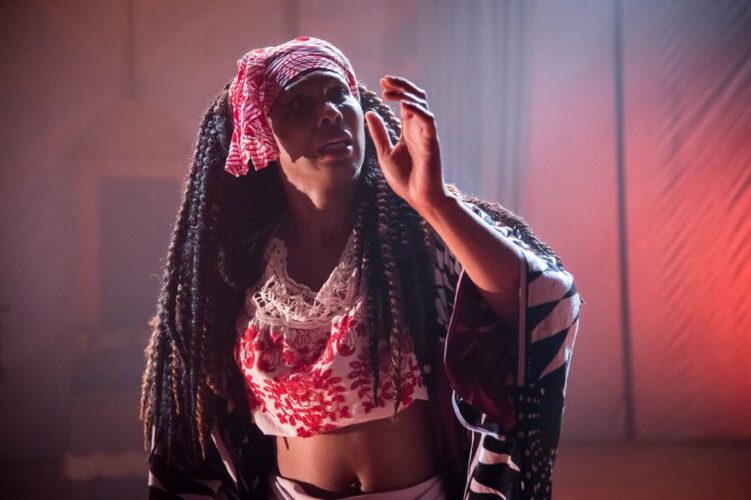 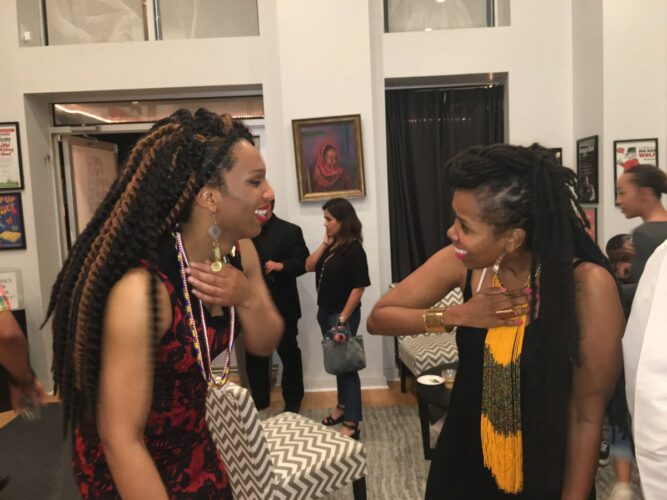 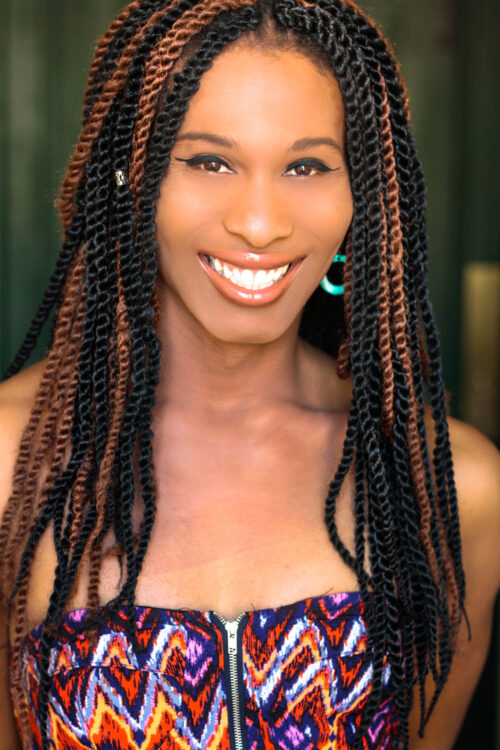 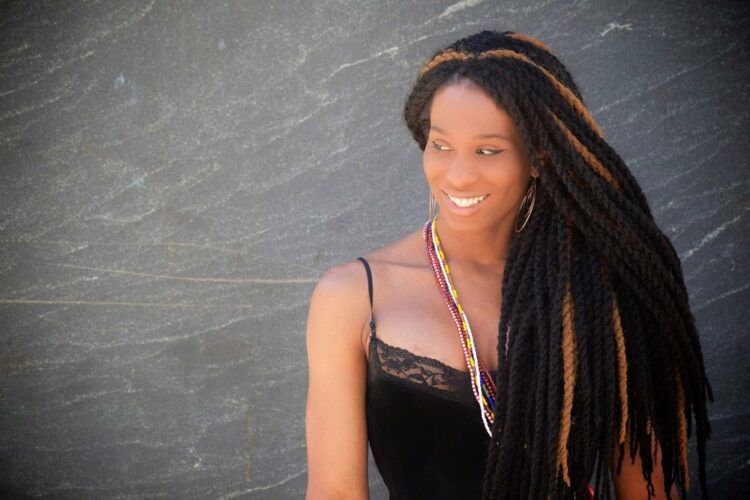