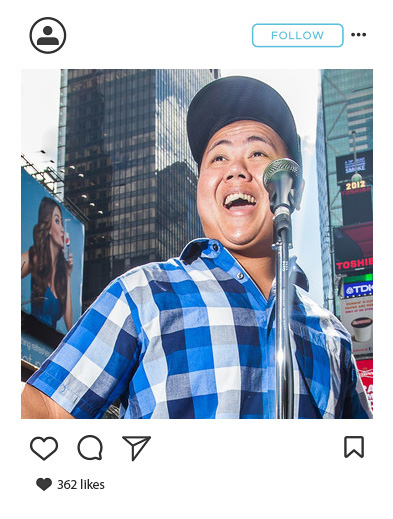 Kit Yan is a queer, transgender, and Asian American Brooklyn based slam poet from Hawaii. Kit performs theatrical slam poetry pieces about his life as a queer, transgender, and Asian American through stories about family, love, and social justice. Kit has been seen on television programs such as HBO’s Asian Aloud, PBS’ Asian America and MYX TV. His recent performances include headliner at the True Colors Youth Conference, headliner at the New England Queer People of Color Conference, and the Brooklyn Museum.

Kit’s poetry has been reviewed in New York Magazine, Bitch, Curve, and Hyphen. His poetry has been taught all over the world and he has been seen on the SF Pride mainstage, National Equality March stage, and numerous international slam poetry stages. Kit’s work has been recently featured in Flicker and Spark and Troubling the Line, two new queer and transgender poetry anthologies, and has a forthcoming book with Transgenre Press.

Kit has toured internationally with Sister Spit, The Tranny Roadshow, and Good Asian Drivers. He is on both the Advocate and Campus Pride’s lists of top LGBT speakers.

Some fun facts: Kit is the first ever Mr. Transman, and when he isn’t performing he is eating ramen, playing ukulele, and talking story. 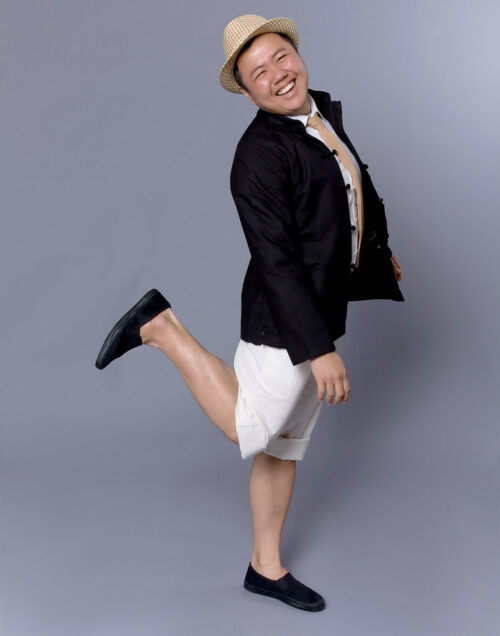 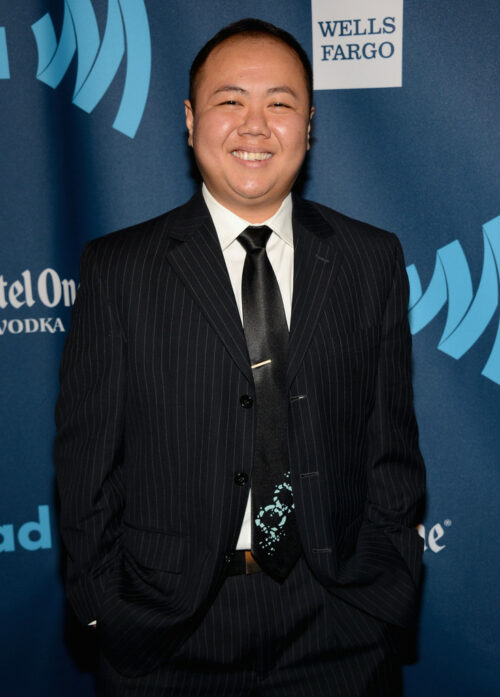 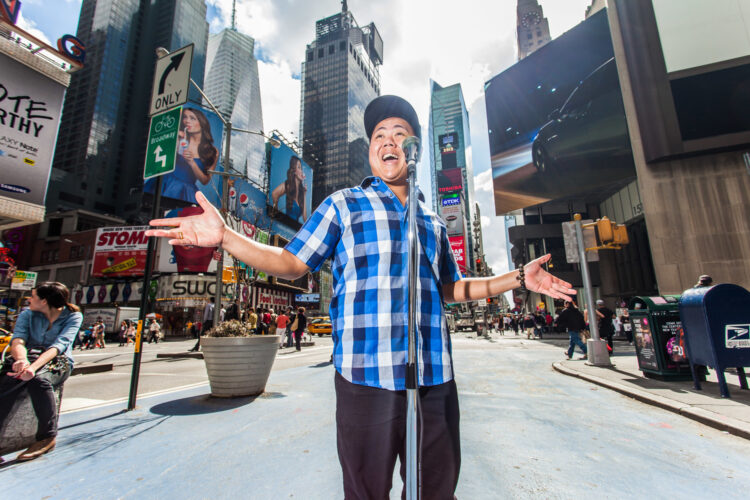 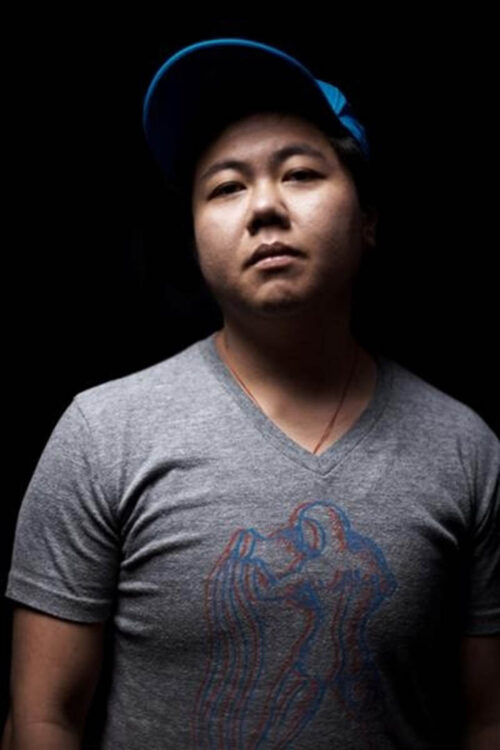 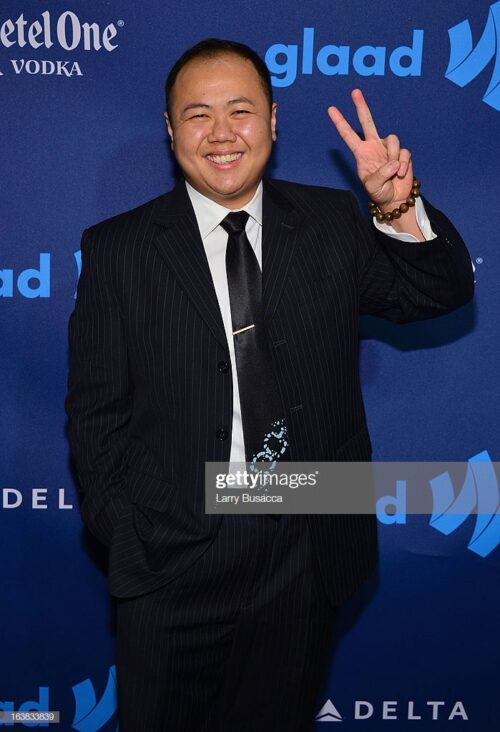 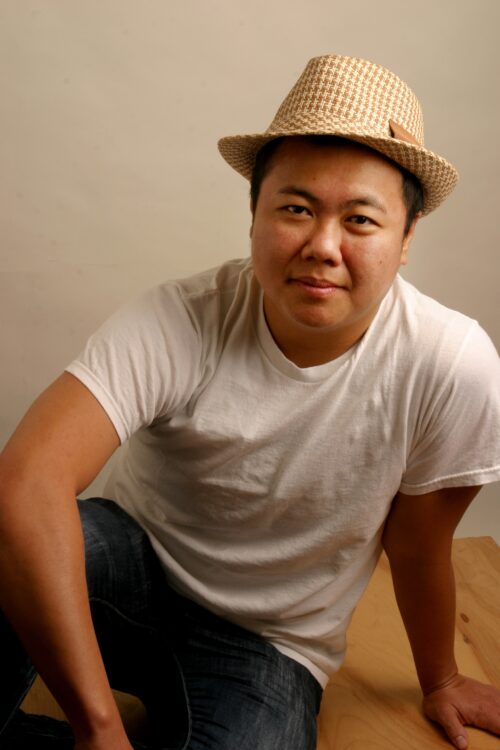 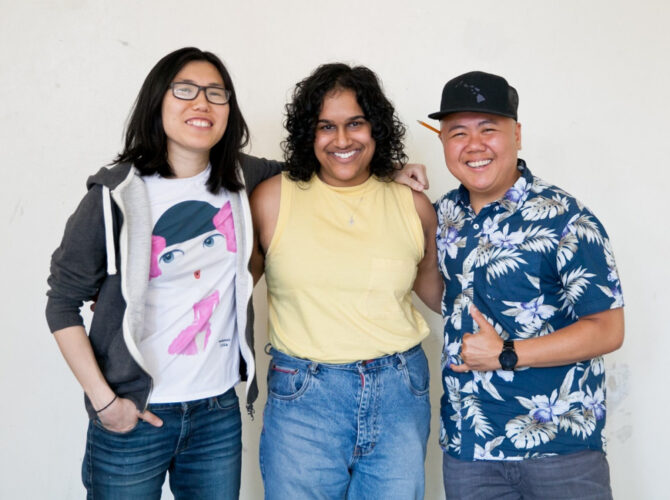 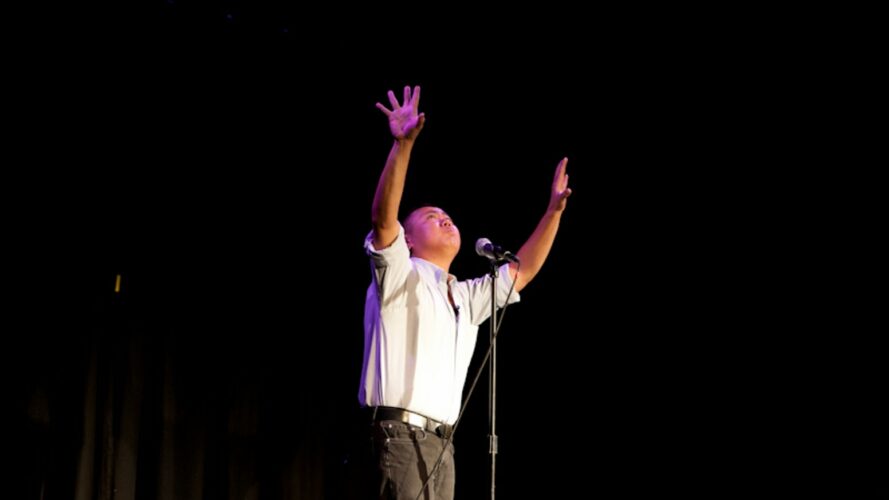