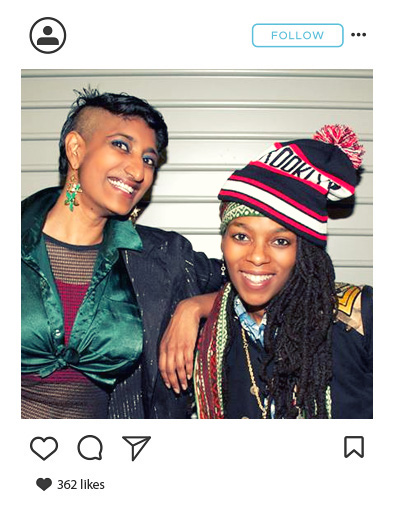 Brooklyn Dreamwolf is the award-winning Hip Hop/Poetry/Storytelling duo comprised of lyrically gifted, Brooklyn-born, Hip Hop MC Jendog Lonewolf and award-winning Performing Artist/Poet, YaliniDream. Rooted in ending the full continuum of violence and exploitation, from the intimate to the global and from the home to the street to the state, Brooklyn DreamWolf invokes a commanding integration of Hip Hop, Poetry, Theater and Dance in their collaborative work, Above Street Level.

YaliniDream conjures Spirit through her unique blend of poetry, theater, song, and dance-- reshaping reality and seeking peace through justice in the lands of earth, psyche, soul, and dream. She is a consultant with Vision Change Win Consulting; is an Arts & Wellness specialist with EM Arts; teaches Social Justice Pedagogy & the Arts at University of San Francisco; was an artist in residence at University of Michigan's Center for World Performance Studies; and received the Jerome Foundation's Fellowship in Literature. YaliniDream is currently participating in the development of reg e. gaine's musical, The 88.

Black Native, Photographer, and multi-disciplinary Artist, Jendog Lonewolf is a touring Hip Hop MC; a recipient of an original Kehinde Wiley painting from VH1's Hip Hop Honors for contributions to Hip Hop Culture; Rappin' Tate Da Great's Hip Hop United Under One Star Humanitarian Award; a citation from the City of Brooklyn; and she collaborated with Grammy® winner, Dan Zanes on "Lead Belly, Baby!", a tribute album for Smithsonian Folkways Records, which was submitted for Grammy® consideration.

As cultural workers that each sit at the intersections of race, class, gender, and sexuality, Brooklyn Dreamwolf moves through different spaces, uniting, and facilitating conversations across disparate communities and movements. 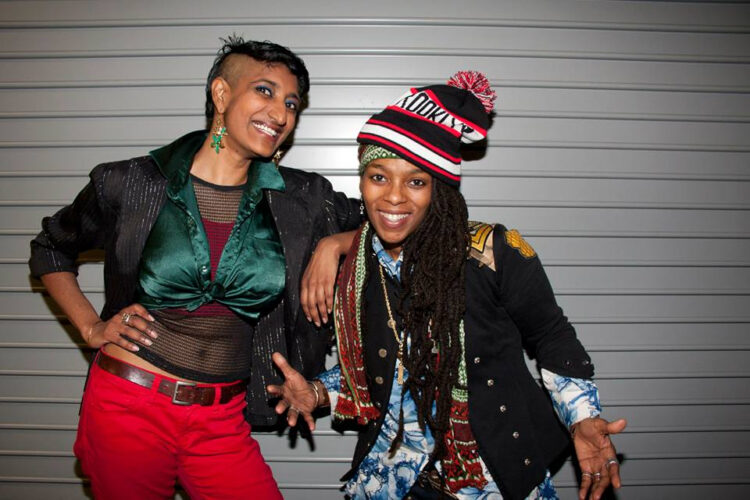 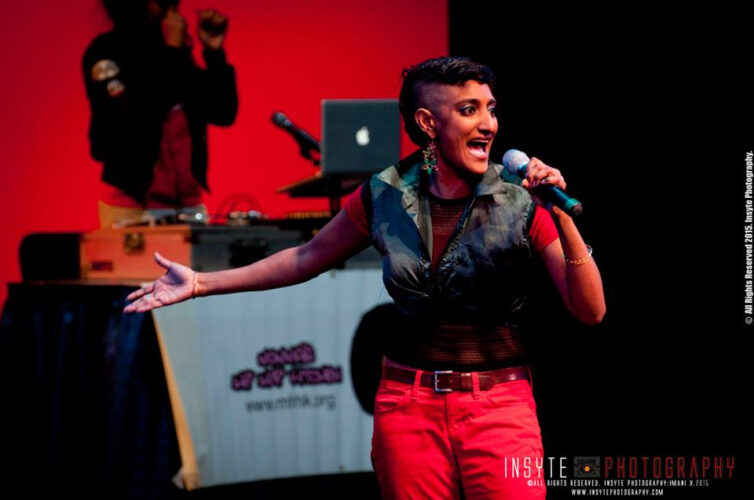 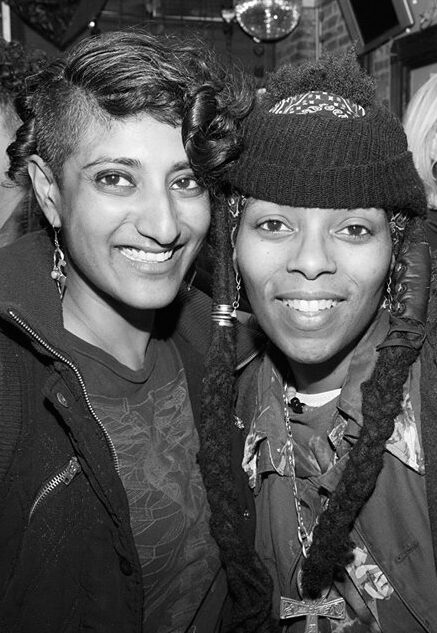 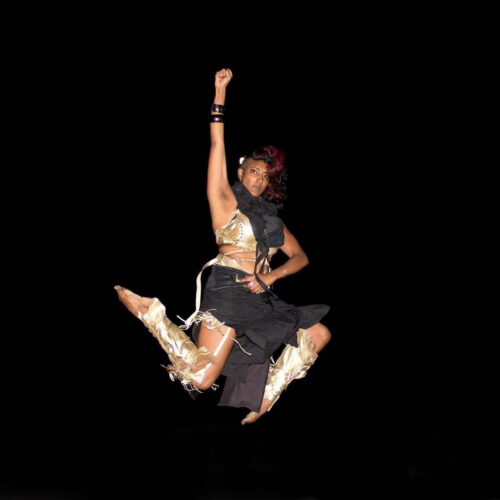 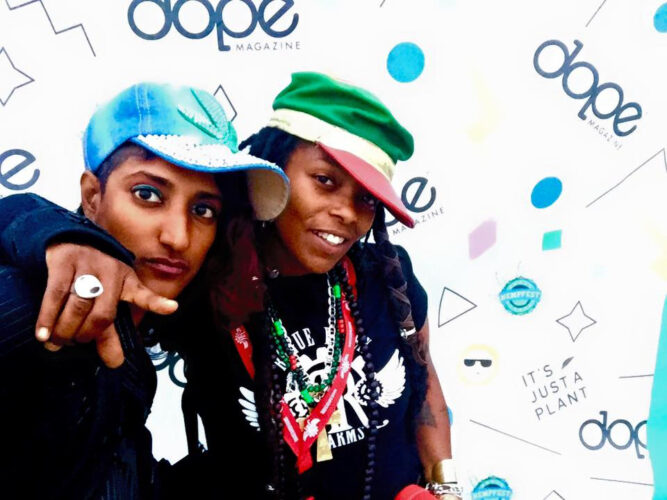 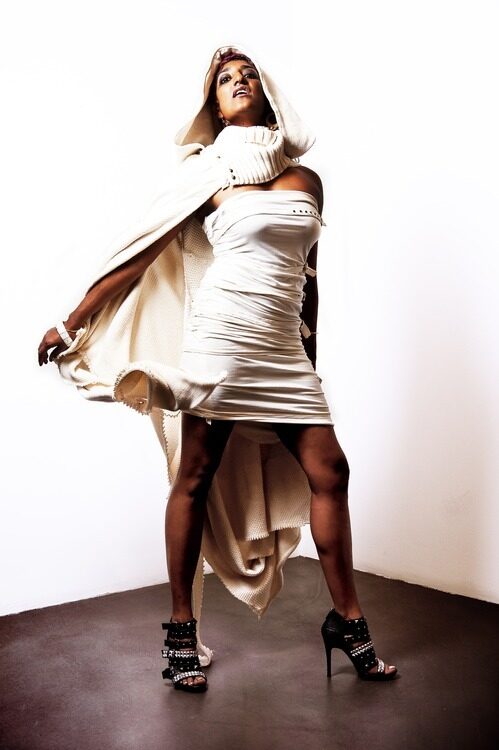 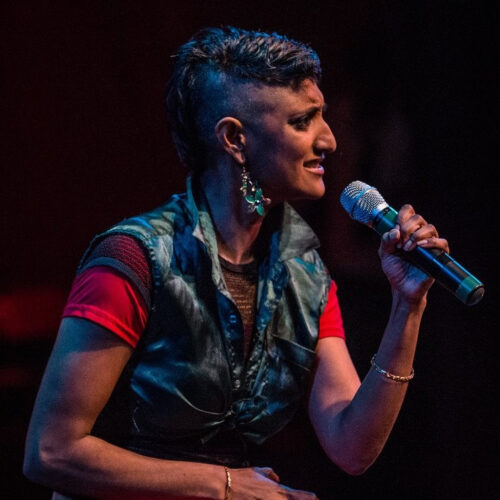 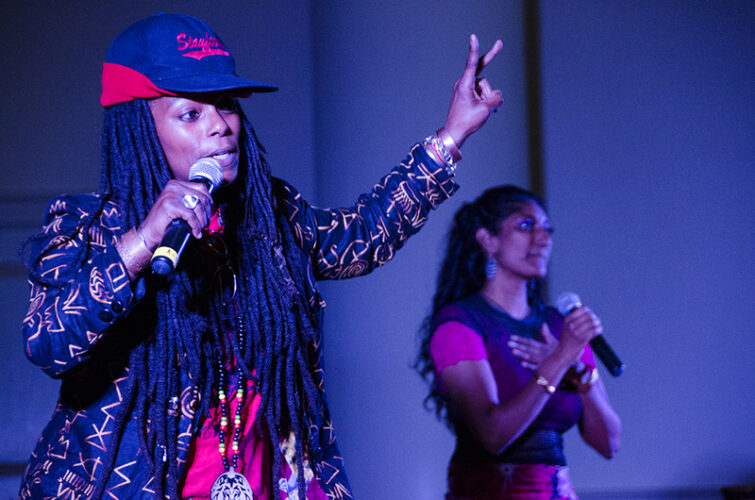