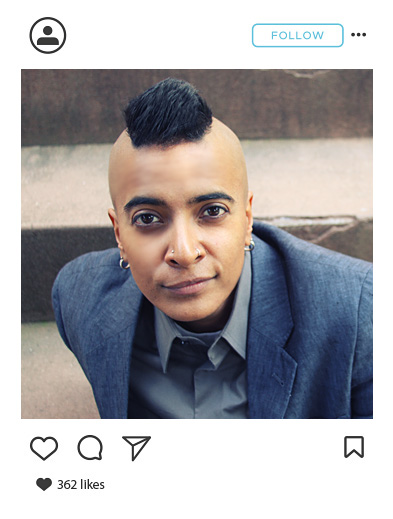 D’Lo is a queer/transgender Tamil-Sri Lankan-American actor/writer/comedian. D’Lo is also the creator of the “Coming Out, Coming Home” writing workshop series which have taken place with South Asian and/or Immigrant Queer Organizations nationally. He is also an artistic core member of Teada Productions, a co-producer with DisOriented Comedy and on the board for Brown Boi Project.

D’Lo’s poetry and short stories have been published in various anthologies and academic journals, most recently: Desi Rap: Hip Hop and South Asia America and Experiments in a Jazz Aesthetic and Troubling the Line: Trans and Genderqueer Poetry and Poetics.

Aside from touring the university/college circuit with D’FaQTo Life, D’Lo tours Ramble-Ations: A One D’Lo Show, directed by Adelina Anthony, which received the NPN Creation Fund Grant inclusive of residencies in 9 US cities and additional support from the Durfee Foundation Grant. His full-length stand-up storytelling show D’FunQT, directed by Steven Sapp of Universes, which has toured internationally (SF, NY, Manchester, UK and 7-city tour in India and Sri Lanka) came to LA as well as his latest solo shows To T, or Not to T and GodFreaQ.

The documentary by Crescent Diamond based on D’Lo’s life/work, called PERFORMING GIRL, won the best short documentary award in 2013 at Outfest. He played a lead character for the short film LIT by Elena Oxman; and Sundance Fellow Adelina Anthony’s film BRUISING FOR BESOS. He also appears in the new HBO series LOOKING as Taj, on the Amazon series TRANSPARENT and the Netflix series SENSE 8, and recently shot for the webseries DYKE CENTRAL and EAST SIDERS.

Aside from acting and stand up, D’Lo is currently working on a few musical projects with local artists in LA. 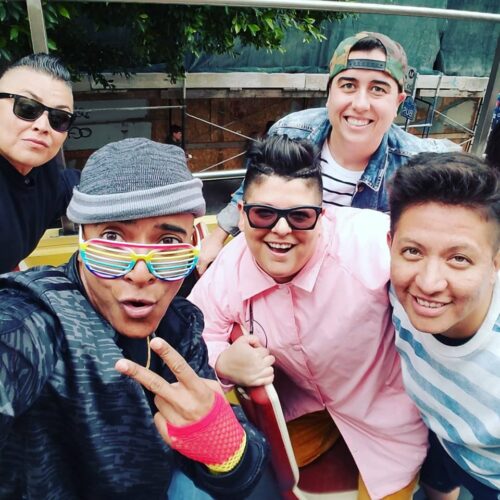 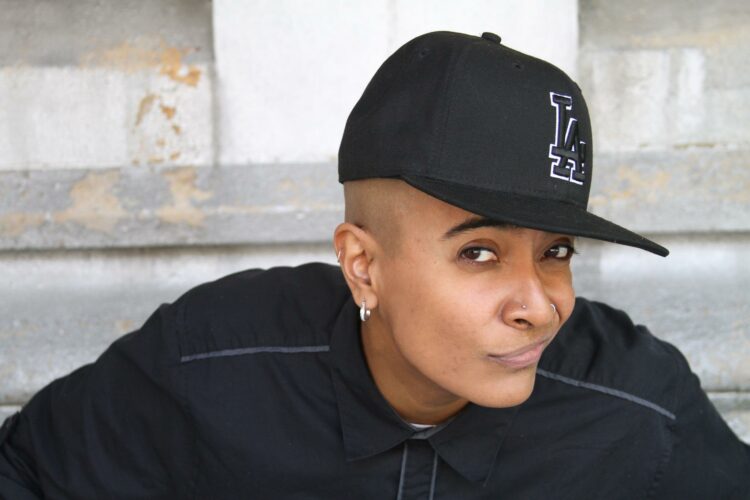 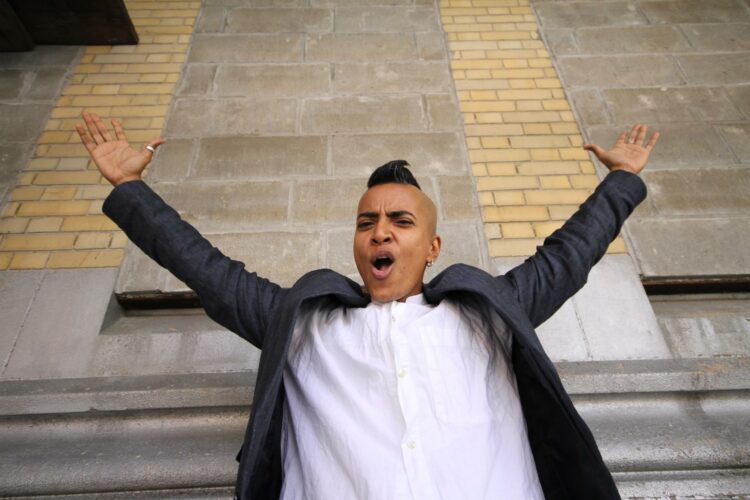 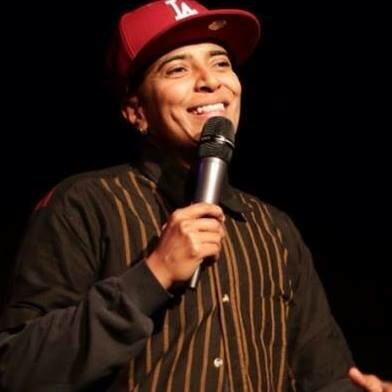 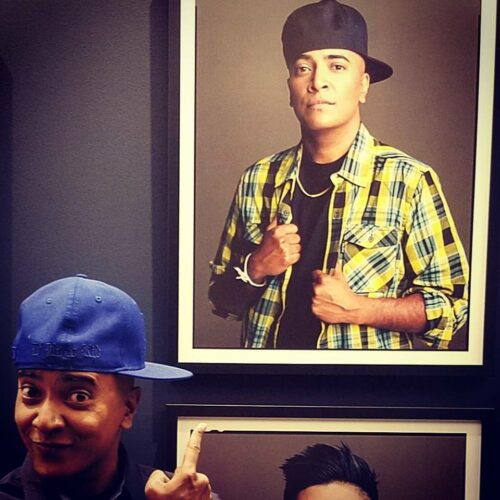