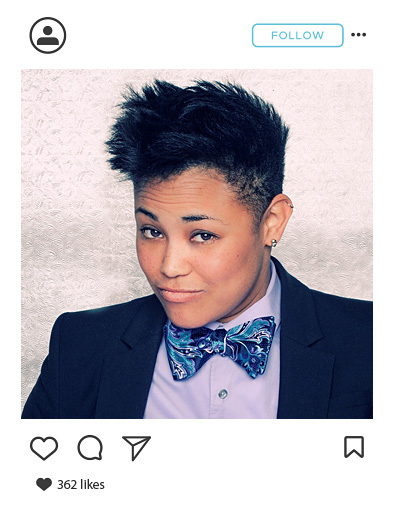 Originally from Richmond, VA, Chelsea discovered comedy as a way to stave off the boredom of being a beautiful twenty-something. Since first taking the stage as a stand up in early 2011, she has flourished in the local DC stand up comedy scene, playing venues like the DC Improv, Arlington Cinema & Drafthouse, and the Kennedy Center. Her material ranges from riffs on the low bar for allyship to dating or even pythons in the Everglades. It is all inspired by Chelsea's life and her life as a queer woman of color whose performances can be enjoyed by everyone. ​ 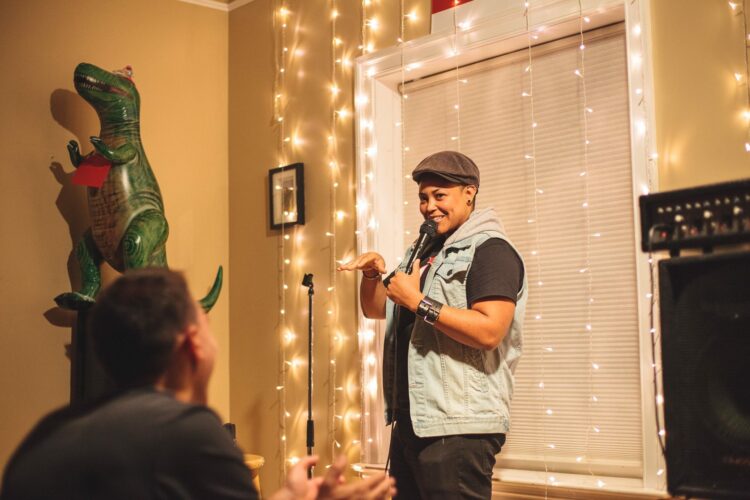 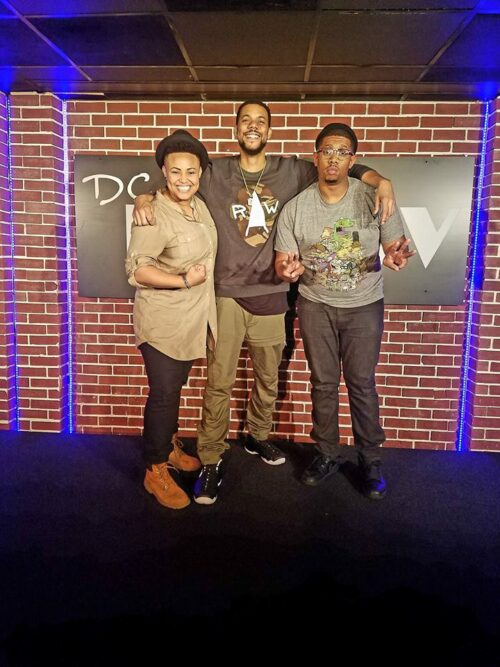 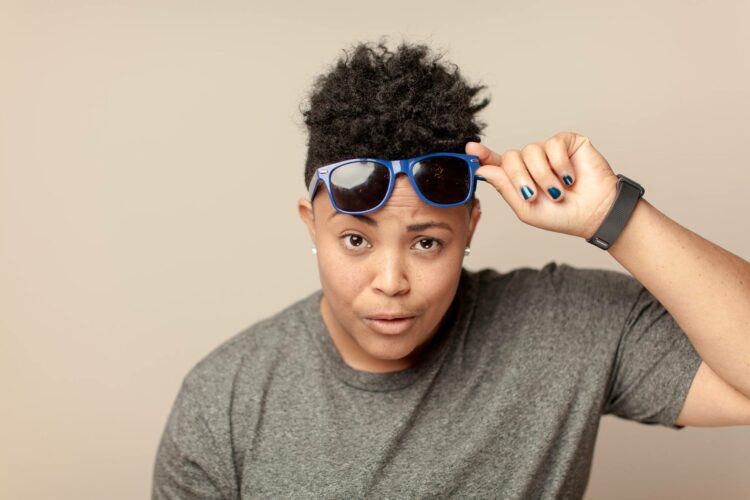 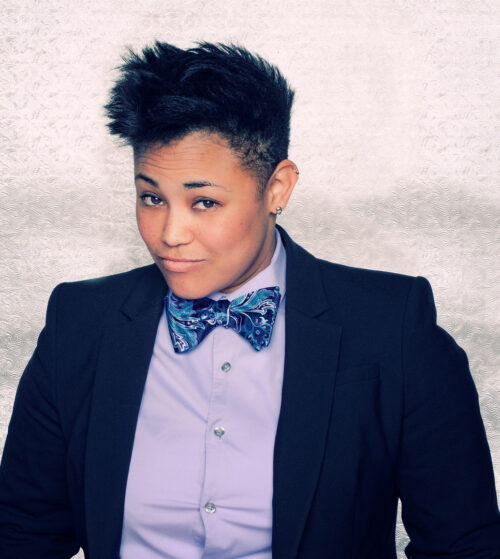 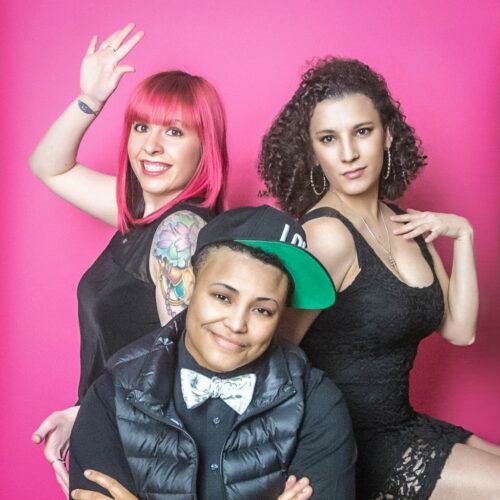 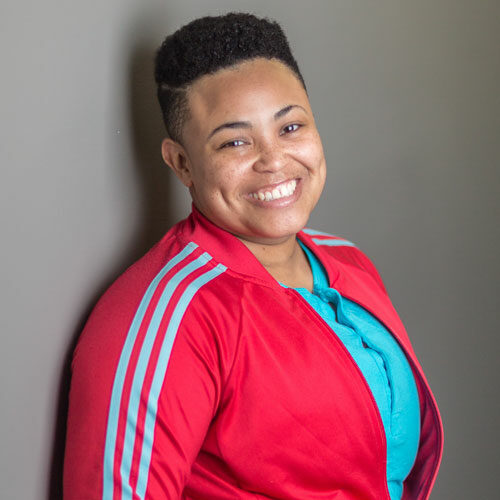